The "blue planet", Earth, with three quarters of its surface covered by oceans and seas, remains unexplored and undiscovered. This circumstance, leading to myths and legends, has relegated many marine species to undeserved exclusion, disregard or even contempt. A clear example of this is the seaweeds - "sea vegetables", as they are called in the media for their similarity to their land counterparts -, a marine flora of great variety in size, shape and colour, with little awareness of their applications dating back to the dawn of civilization. They have been used in the East mainly as medicines and food, and have been venerated there for millennia. In the West, on the other hand, they have been reviled for their historical link to times of hunger and hardship, a view that fortunately has been changing in recent times. They are now on the menu in many restaurants and homes, thanks to their organoleptic and nutritional properties. This culinary use for seaweeds was touched upon in our previous book Flora marina del litoral gaditano. Biología, ecología, usos y guía de identificación [Marine Flora of the Cádiz Coastline. Biology, Ecology. Uses and ldentification Cuide] (winner in Spain's XVlth National University Publishing Awards 2012). In this new book, we decided to take up where we left off and target a much wider readership, assisted by Ángel León, the Chef of the Sea, and 16 other internationally renowned chefs who offered us their recipes, genuine works of art, with seaweed as their key ingredient. Since it was first published in Spanish, it has already won two awards: the title of "Best in t he World" in t he category of Nutrition & Health lnstitutions at the Gourmand World Cookbook Awards 2017: and first prize in the category of "outreach publications" in Spain's XXth National University Publishing Awards 2016. 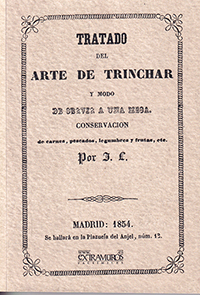 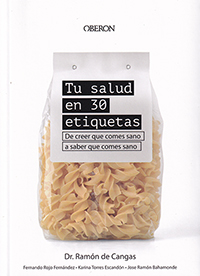 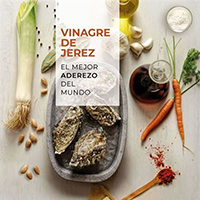